This album was in fact Blythe’s recording debut
And it’s a corker through and through.
Particularly notable is Tapscott’s own solo,
Synthesizing/anticipating Monk, Waldron, Pullen, plus
Copping some Jelly Roll too.
Other great sources on Tapscott include his own autobiography;
The Dark Tree, by Steven Louis Isoardi; and
The album by the same name, out via hat. 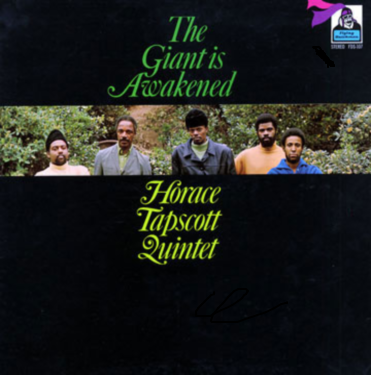