God Made Me Funky 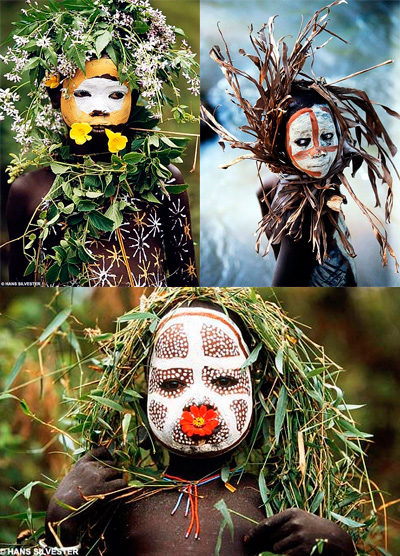 Moonlighting from their main gig as Herbie Hancock’s band, The Headhunters dropped into the studio in 1975 to lay down this space-funk masterpiece. Survival of the Fittest is one of those rare all-things-to-all-people-type of jams. The funky lead cut featured vocals by the Pointer Sisters; the breakbeats were sampled widely by The Real Roxanne, Salt-N-Pepa, and others; and the distorto acid rock tracks prompted Chuck Eddy to rate it as one of the “500 Best Heavy Metal Albums in the Universe.”

But these two amazing cuts showcase yet another side of the band. Herbie reined in the group’s more adventurous tendencies for commercial reasons, but here they prove they can still channel their inner Mwandishis. But this isn’t some retread: They add more aggressive percussion, studio phasing, and Indian accents. Perhaps they’d spent some time digging Alice Coltrane and Joe Henderson’s The Elements.

“Rima” sounds like an occult offshoot of dub. It’s sinuous slo-mo funk with a flotilla of percussion, hypnotic volleys of echo-y flute, and rippling waves of psychedelic guitar. The eight minutes pass in the blink of a (third) eye. “Mugic” is a compact rhythm workout that evokes recent work by The Boredoms. Dig the yelping tribal vocals adorning the opening, the rumbling bass that erupts at the two-minute mark, the riffs that see-saw through the grooves like a shuttle through a loom. In strictly arithmetical terms, it’s tribal beat + electro heat. Equals sweet.

We’d wager this is the best Headhunters record, period — including the ones with Herbie. Or are we missing something?