D:O DOES THE OSCARS
or: Our extremely belated best of 2011

You’re probably thinking: Isn’t it awfully late for a Best of 2011 list? Don’t most people pick their favorite albums in September now? You’ve got a point. But then again: It’s still plenty timely to do a post about the Oscars!

So with the thought that jazz releases could use a bit of the glamour and red carpet treatment that our culture affords to the movies, we bring you the 2011 Destination: Out Awards – Oscar edition! Consider this post a preview to the official ceremony which will be held this Sunday at the Kodak 24-hour Kiosk in Hollywood, Florida, and televised live on WFMU.

It was another great year for jazz releases – in fact, we’re still catching up! For anyone who doubts that the genre is vital and offers immediacy and daring, check out the 3 minute tune “Pigeon” above from the wondrous São Paulo Underground. Thanks to Cuneiform Records for letting us share this exclusive track with you.

There were so many fine albums released over the past year that we’ve broken our awards into various categories of distinction. Without further ado, here are this year’s prestigious D:O nominees:

This lifetime achievement award is bestowed upon the last releases of two jazz titans. Rather than going out with a whimper, these albums are vital explorations from the fertile final phase of their remarkable careers. Our highly selective picks of the albums that most won our admiration and stayed in heavy roation on our stereos (in no particular order). 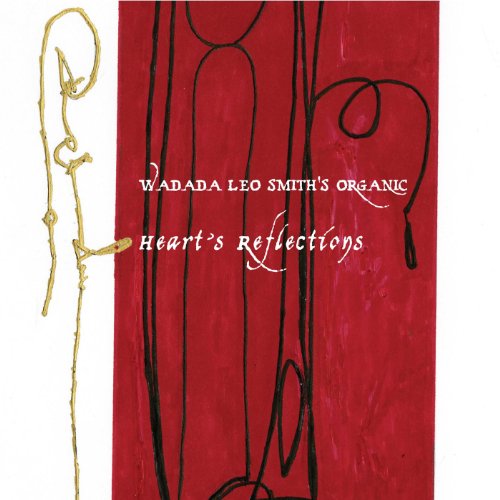 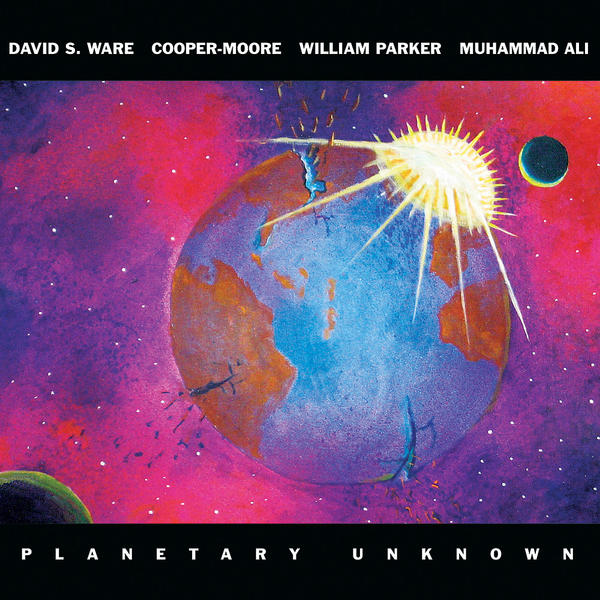 These highly original and accomplished composers who also excel as bandleaders, blending those two roles so artfully that they start to become indistinguishable. 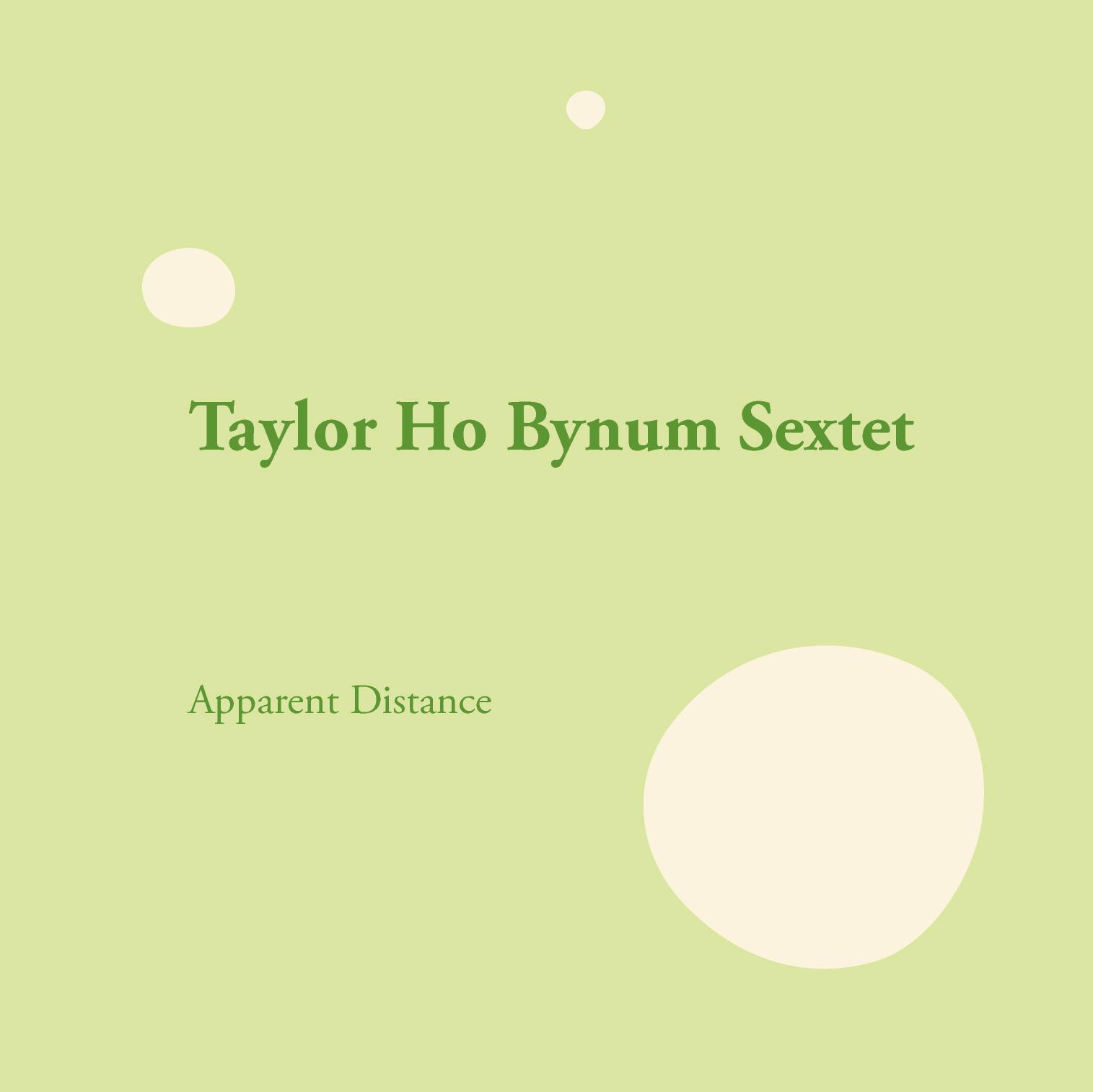 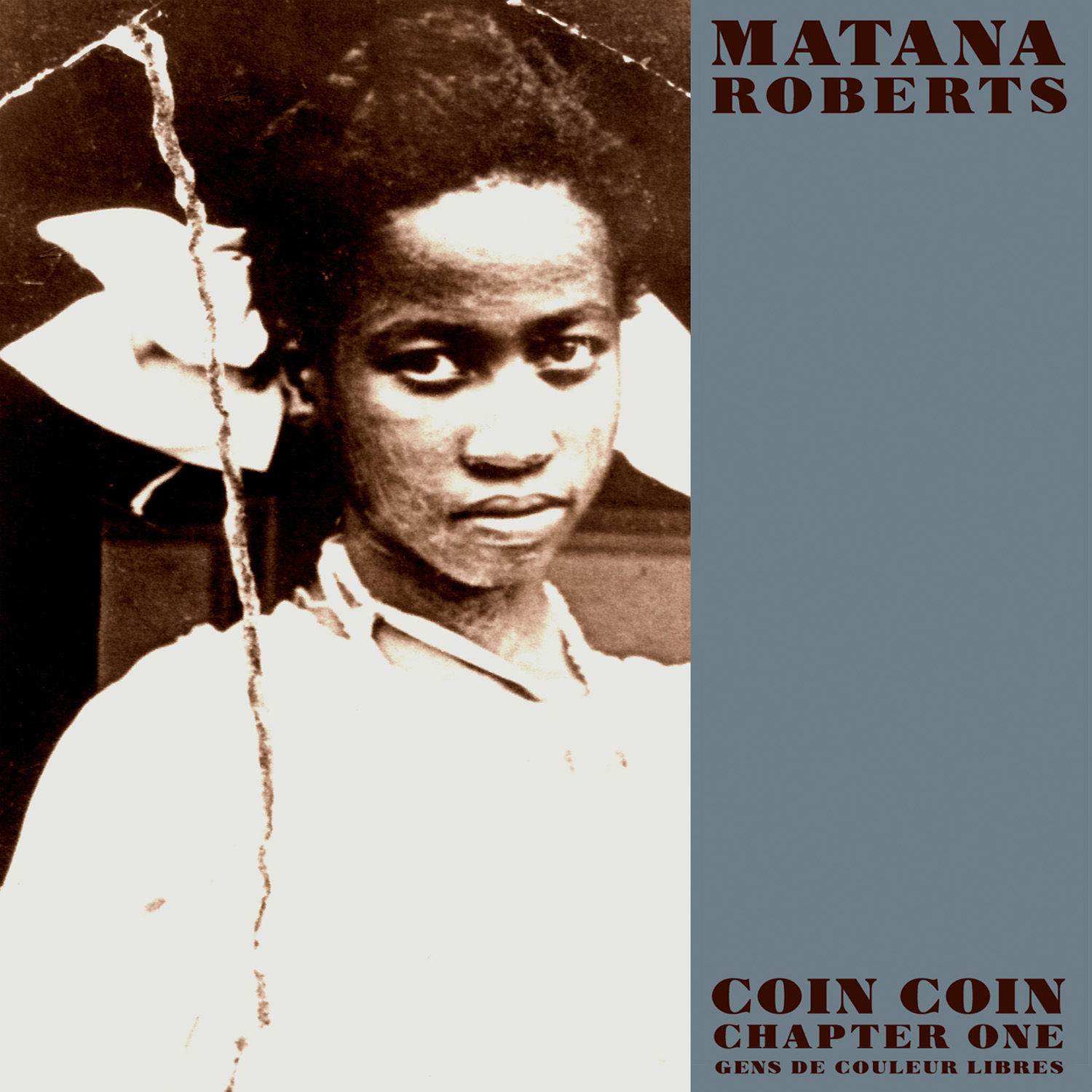 Exceptional groups who are particularly noteworthy for their chemistry, passion, and  cohesiveness. 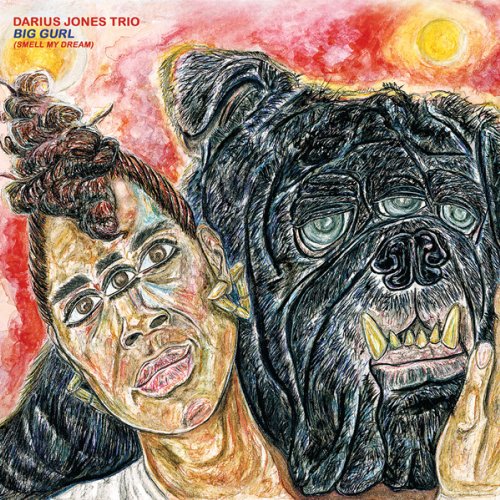 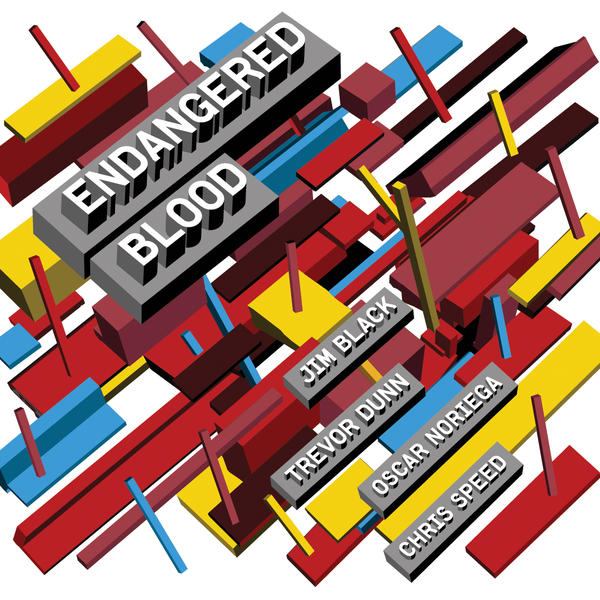 Solo recitals leave nowhere to hide. These albums miraculously opened up new territory for their instruments. 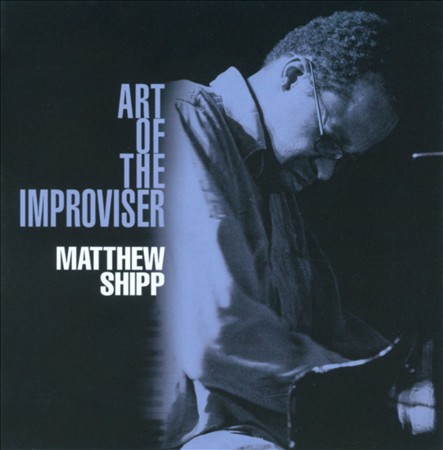 It was another strong year for reissues. Some essential albums that never made it to CD finally saw the light of day in remastered deluxe packages that offered plenty of bang for your buck. 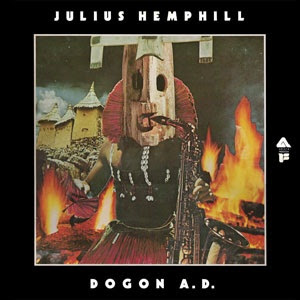 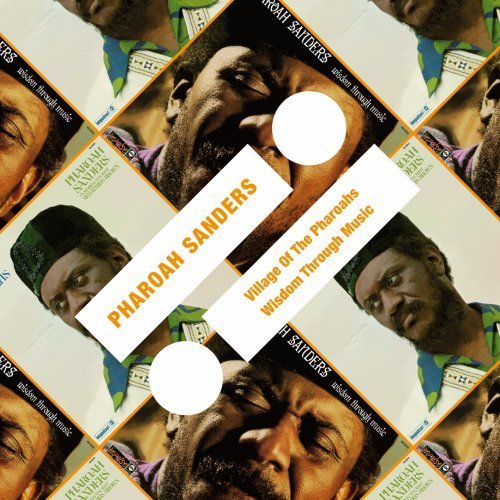 Special Awards Given at Preshow Ceremony

These albums were awarded trophies at a special pre-show ceremony, hosted by our wives. They are the few adventurous jazz albums that we enjoyed that didn’t make our spouses flee the room, mute the stereo, or spit in our dinner. In fact, our better halves thoroughly enjoyed these albums as well. Achieving this sort of musical common ground is no mean feet, let us assure you.

> Michael Bates, ACROBAT: MUSIC FOR AND BY DMITRI SHOSTAKOVICH
> The Four Bags, FORTH
> Aaron Goldberg and Guillermo Klein, BIENESTAN 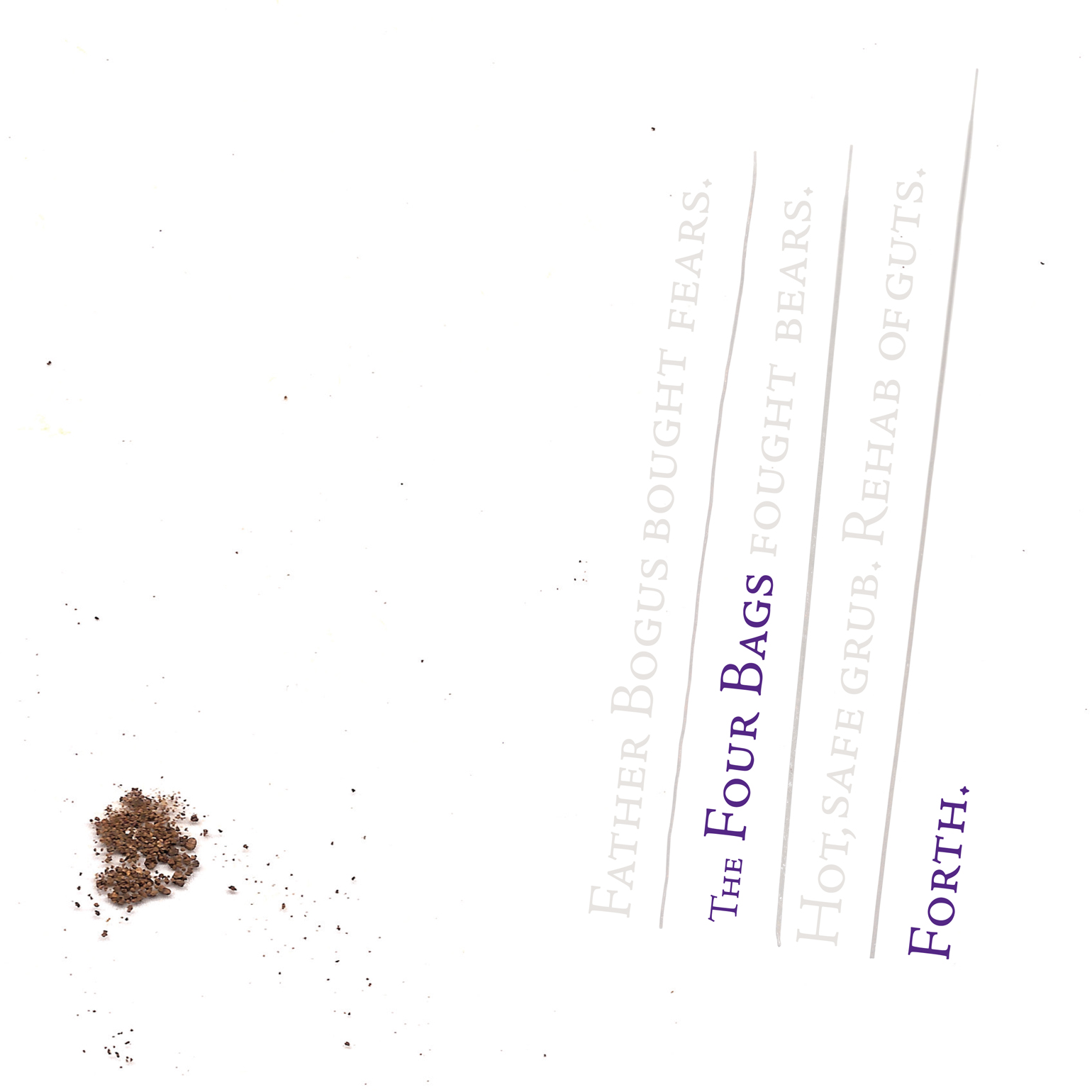 Clean Feed released so many excellent albums that we weren’t able to keep up this year. What were your favorites of their releases?

The always handsomely designed Tzadik label also outpaced our ability to keep up with its riches. What were some of your highlights?

YOU TELL US: What else did we miss?