The recent appearance of a 4-CD set containing remastered and unreleased classic work from Joe McPhee is cause for celebration around these parts. Nation Time is a  favorite album and this set offers a treasure trove of new material around that landmark release. We were overjoyed when the Chicago label responsible for this musical windfall, Corbett vs. Dempsey, was kind enough to provide D:O with a copy of the set to give away!

Unlike previous giveaways, winning this set requires more than just guessing a number. This time, it’s closer to a raffle.

CONTEST GUIDELINES:
1) You enter by buying something from the FMP Download Store. For each item you buy, you’re entered one time into the drawing. The more you buy, you more you increase your chances of winning! There’s a huge range of music to choose from: FMP classics to brilliant rarities that’ve been out of print for 30+ years. It’s win-win!

2) You can buy music for yourself — or as a gift for somebody else! Bandcamp now allows you to buy songs and albums to send as gifts. Show off your good taste. What better holiday present than some exceptional music?

3) Any purchases made starting November 25th are automatically entered in the drawing. We’ve also added a bunch of new titles to the store over the past week – including albums by John Tchicai, Misha Mengelberg, Irene Schweizer, and more! 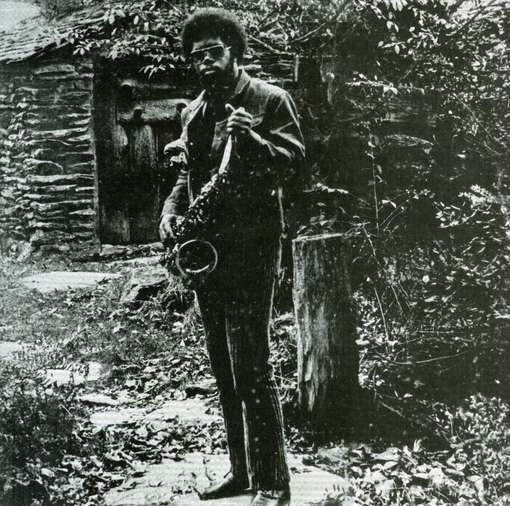 “In 1970, multi-instrumentalist Joe McPhee waxed one of the landmark free-funk records: Nation Time. Recorded in concert at Vassar College and originally released on McPhee’s own CjR label, Nation Time culled elements of post-Coltrane spiritual jazz, greasy organ funk, and expressive R&B into a previously unknown brand of Poughkeepsie stew. When it was reissued on CD a dozen years ago, it became an instant hit, drawing fans from the British soul scene and denizens of free jazz alike, introducing a new generation to McPhee’s powerful statement.

“After working on it for five years, Corbett vs. Dempsey is proud to release Nation Time: The Complete Recordings, a deluxe 4-disc box set featuring all the music leading up to and around the seminal LP. With 17 previously unreleased tracks, the set provides an expansive picture of the vibrant up-state NY free jazz/new thing scene, centered as it was on Joe McPhee. It also presents tracks recorded during the original 2-day performances in December 1970, including a version of James Brown’s “Cold Sweat,” as well as the full LP Black Magic Man, which was released on vinyl as the very first issue of the fledgling Hat Hut record label in 1975, but has never been reissued on CD.

“This box set cuts direct to the heart of 1970s jazz-funk expression, with all the passion, intrigue, and tenderness the world has come to expect from Joe McPhee. Here it is in all its germinal, previously unheard glory. What time is it? You know what time it is. Once again, it’s Nation Time.”